SVI exhibited some of its wares at the Inaugural World Defense Show 2022, which took place in Riyadh, Saudi Arabia, from 6 to 9 March. 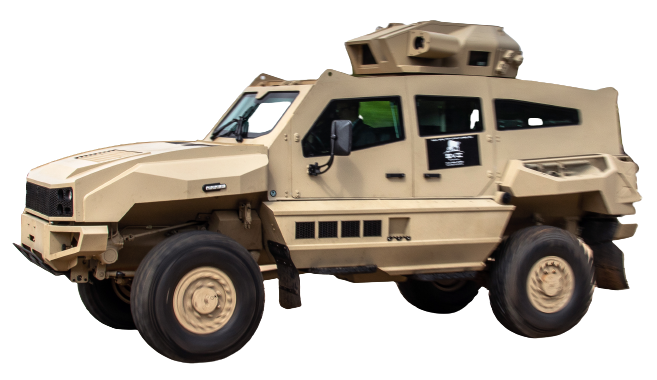 The World Defense Show is focused on interoperability across air, land, sea, security innovative defense technologies and satellite defense systems. The inaugural event took place between 6 and 9 March 2022 and going forward will be held biennially in Saudi Arabia’s capital, Riyadh.

SVI Saudi Industries was in attendance at this first-ever fully integrated defense exhibition, showing off a selection of its products and officially announcing its establishment. 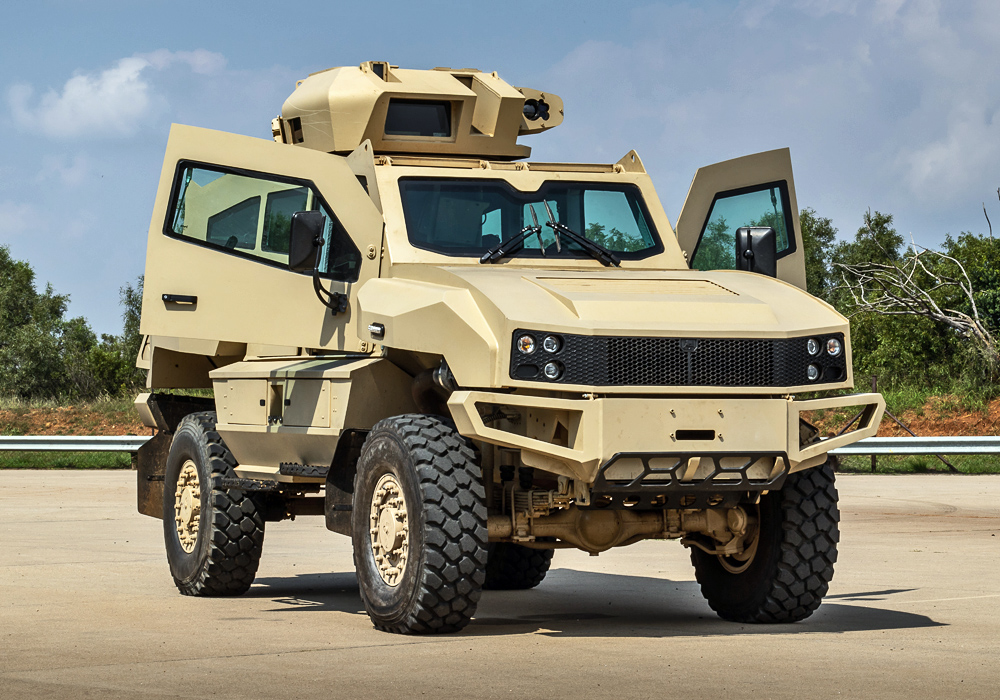 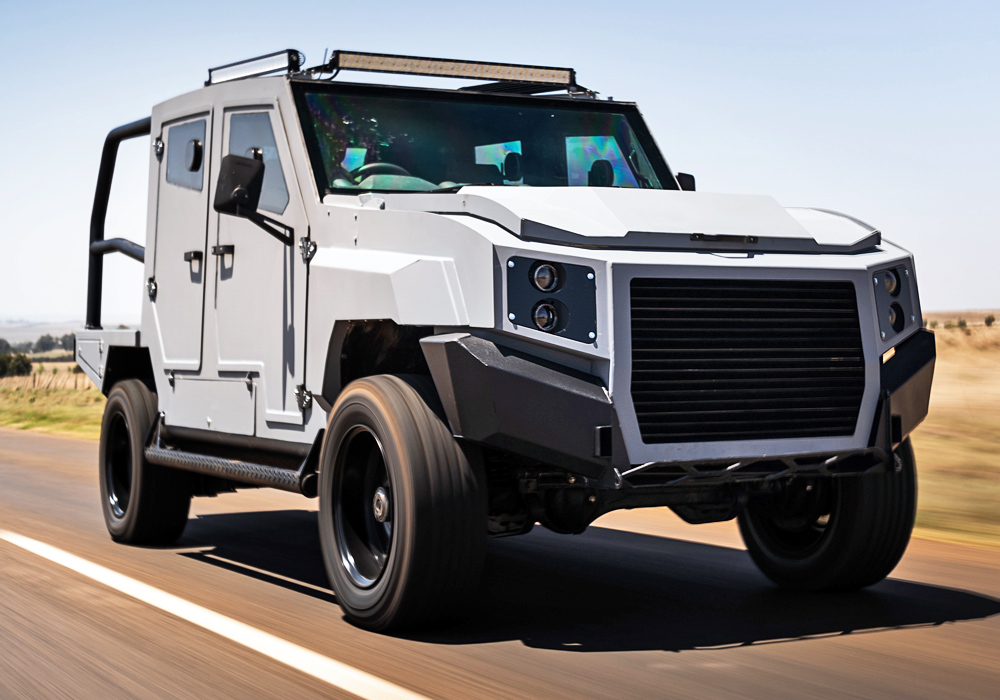 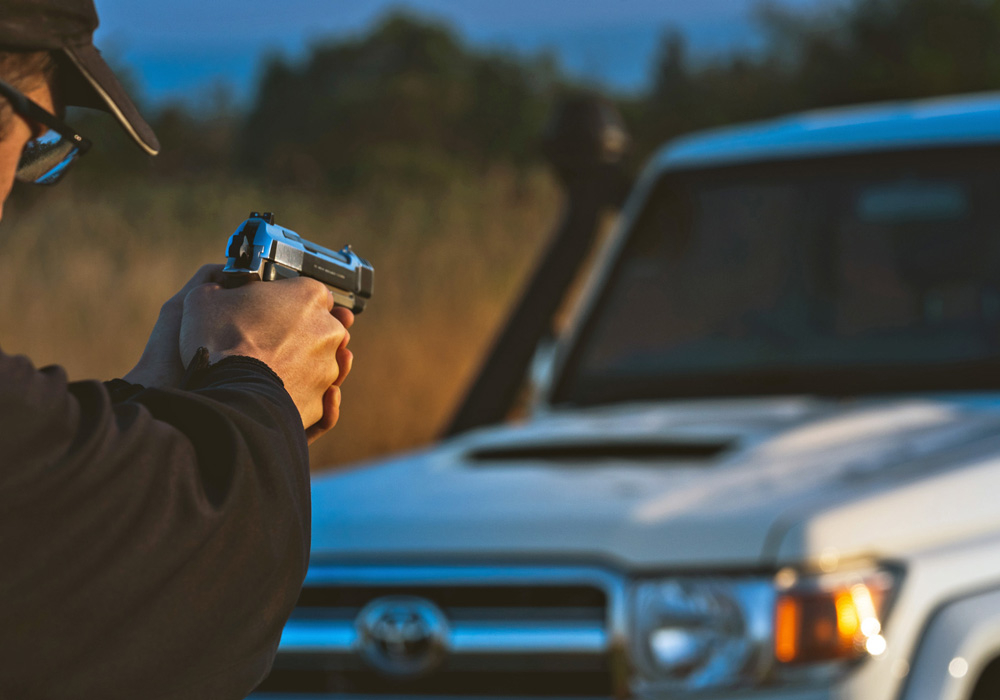 SVI Saudi Industries has announced the official commencement of operations in the Kingdom of Saudi Arabia (KSA), where it plans to localise the development and production of a variety of armoured vehicles and military solutions.

Founded in line with the objectives of Saudi Arabia’s Vision 2030, SVI Saudi Industries is fully registered in the region and is in the process of setting up a factory where it will produce various existing products as well as develop new technology for both local consumption and export from Saudi Arabia.

SVI Saudi Industries marked its official launch at the inaugural World Defense Show 2022 in the capital of Riyadh from 6 to 9 March 2022, where it displayed products such as the MAX 9 armoured personnel carrier (APC), the versatile MAX 3 APC and the semi-discreet Stopgun V2.0 armouring package, with the latter fitted to a Toyota Land Cruiser 79.

Having recognised the country’s bright future and its position as an industrial powerhouse connecting three continents (Africa, Asia and Europe), SVI Saudi Industries is fully invested in the region. Although very much a Saudi company at heart, the newly formed entity’s three partners bring extensive international experience to the table. The partnership comprises world leaders in the form of Shamal Commercial Investments, Hala Auto and SVI Holdings.

Shamal is well established in the defence, security and aerospace sectors, providing specialised supplies and services to various agencies in the Saudi government. Its commercial clients include the Ministry of Interior Special Security Forces, the Royal Guard, the Royal Saudi Air Force and the Royal Saudi Land Forces, among others.

Hala Auto, meanwhile, is a Saudi-owned business and a specialist Toyota and Lexus distributor. The company has been developing commercial and personal relationships in the region for almost a decade.

The third partner is SVI Holdings, which was established in 2004 in South Africa, where it has built up extensive experience in perfecting products designed to combat crime and ultimately save lives. A world leader in blast and ballistic protection, the firm designs, develops and manufactures a range of armoured vehicles as well as other military solutions. SVI Holdings is certified to ISO 9001:2015 by TÜV Rheinland.

As Vision 2030 moves closer towards reality, SVI Saudi Industries aims to be at the forefront of growth in the domestic defence sector, where it will develop fresh technologies within the country, transfer knowledge to the local population and serve a rapidly growing client base. SVI Saudi Industries’ doors are now officially open to the Kingdom. 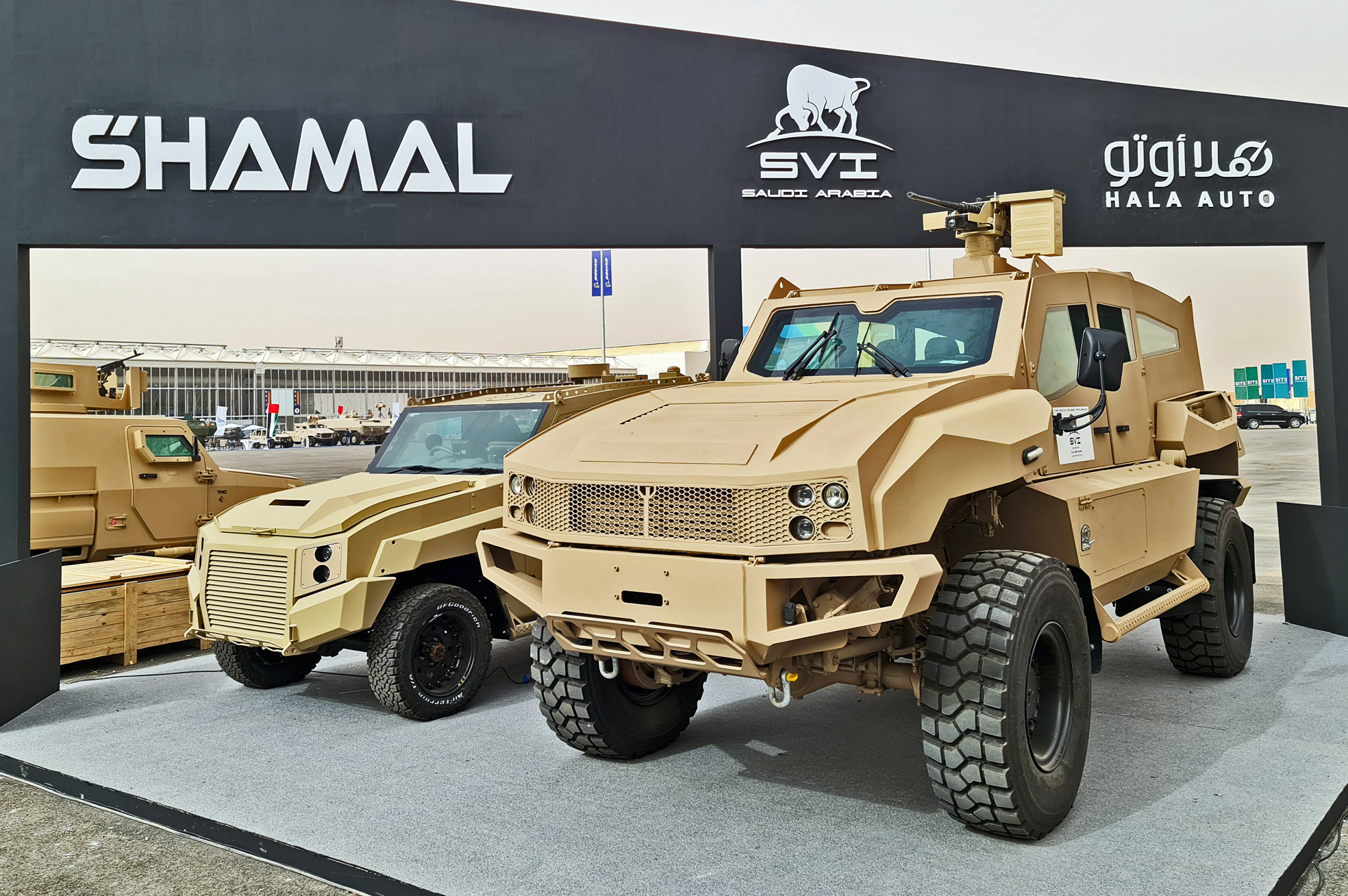 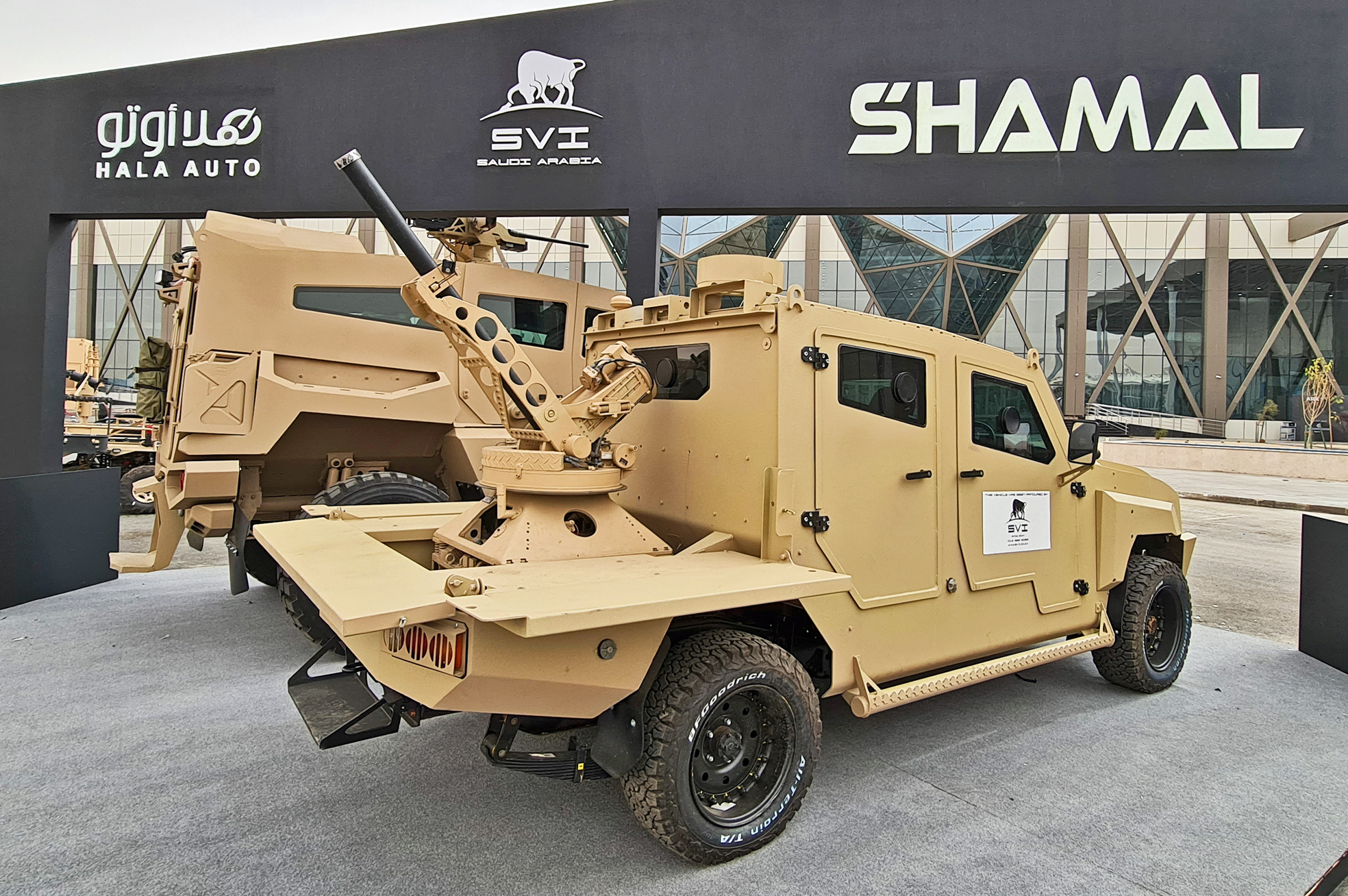 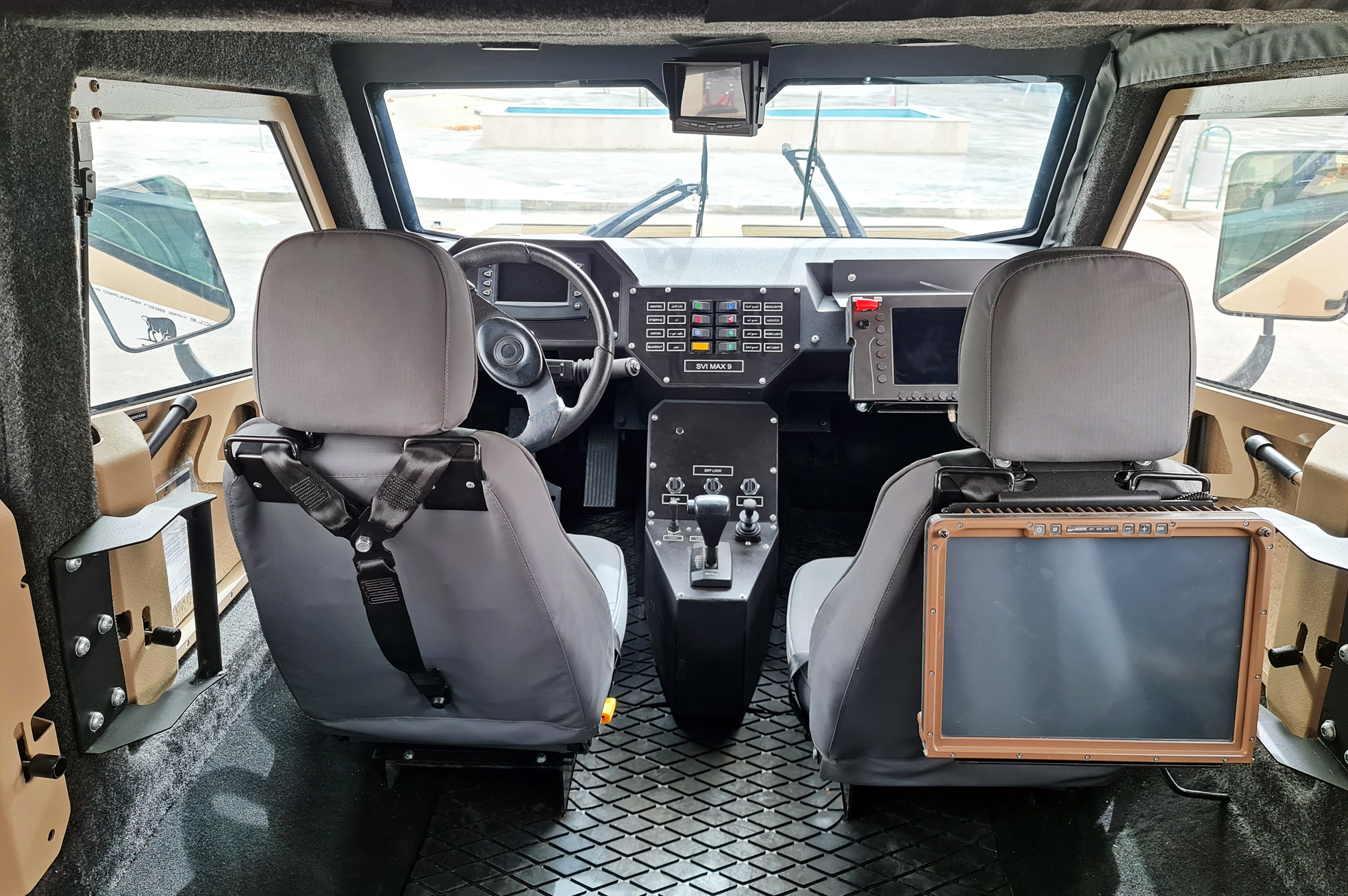 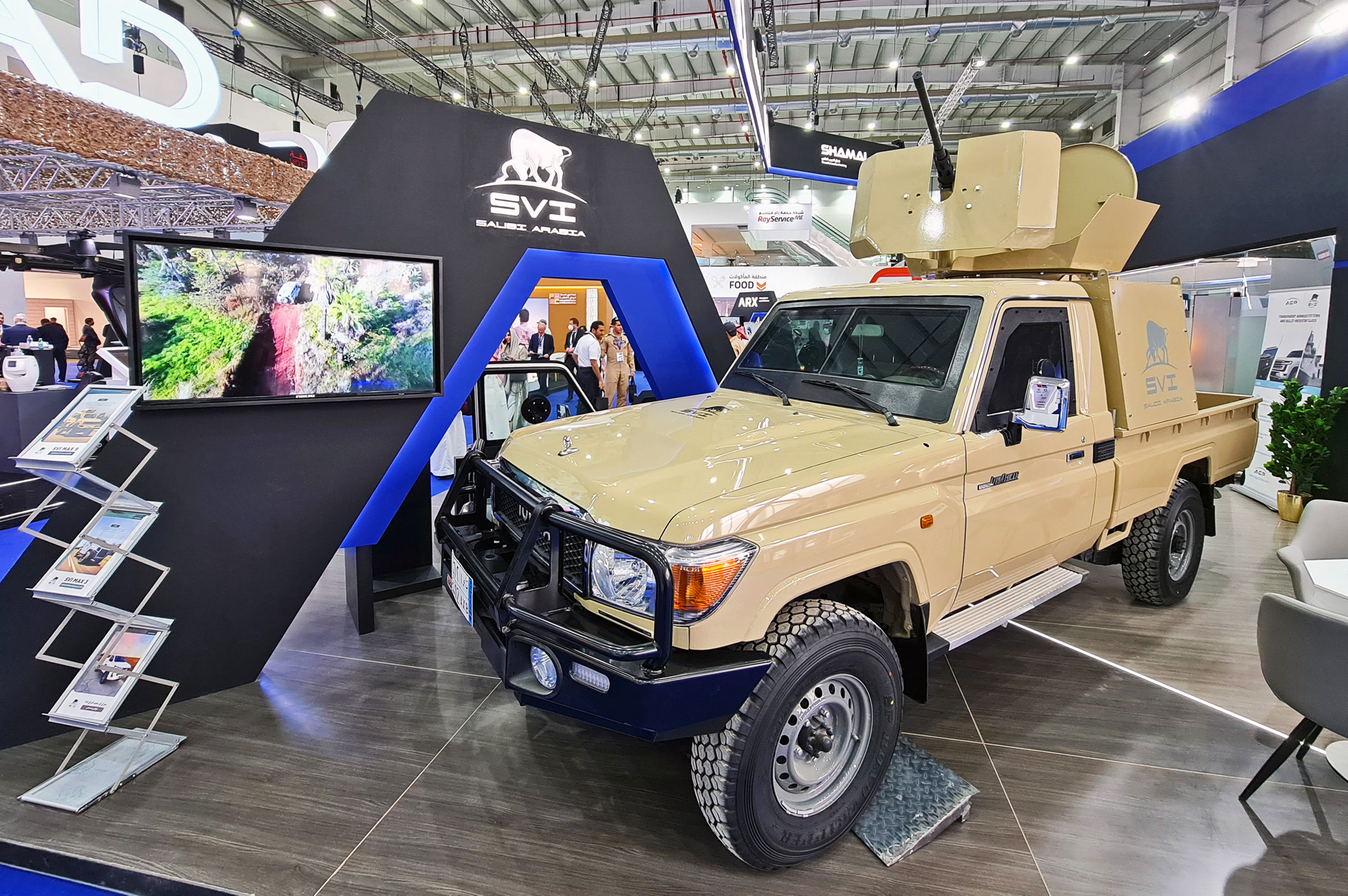 Your Safety Is Our Priority

We Stand Behind Our Products